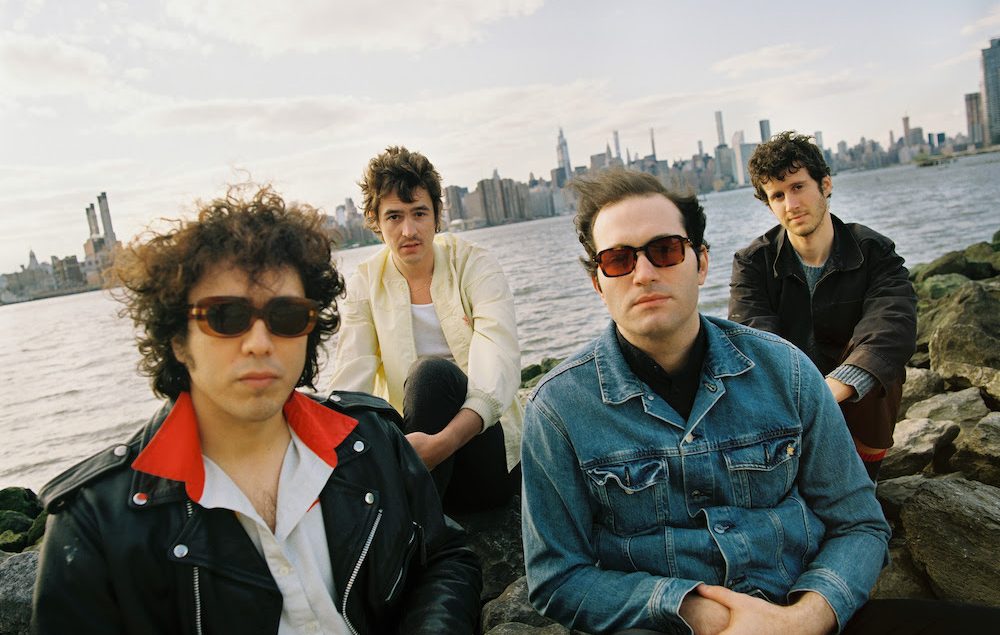 Today, LadyGunn premieres the music video for The Muckers’ new single, “Suspended“, from their debut full-length, Endeavor, slated for release on February 26th via Greenway Records, and available to pre-order on Rough Trade Exclusive splatter vinyl.

“The four-piece stand out from the crowd of Brooklyn indie bands with an against-all-odds origin story and bombastic energy that harkens back to the fuzzed-out, hard-rocking’ Lower East Side hey-day,” LadyGunn praises. “There is something altogether fresh in their energy, in Mohseni’s fast-moving guitar licks and his lyrics full of yearning.”

In the interview, lead guitarist Emir Mohseni, speaks about his influences, from Frank Zappa to The Stranglers, and how he finds new music – including Whole Foods of all places – and of course the inspiration behind this music video that was fully recorded live, straight to the sound board.

Read the interview in full here and watch the music video below.