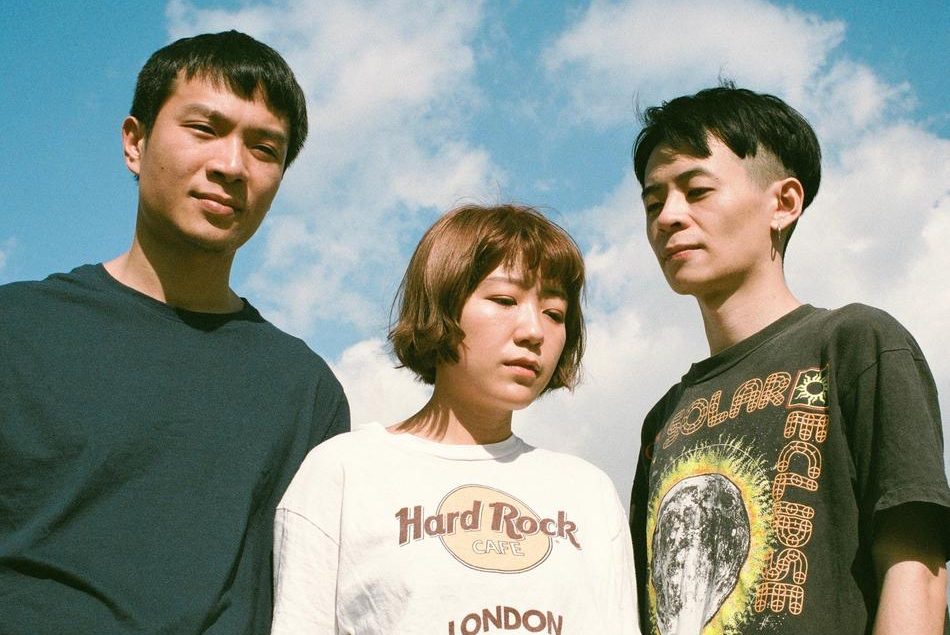 The Fur charmed crowds and the press at this year’s SXSW. Stand-out moments include their endearing live performance for KUTX where the band played a couple songs sitting on the floor (watch via Vuhaus here), from their latest album which KUTX praised “an eight-track featuring far-from-matted performances and well-combed production, all untangled over an indie dream pop spectrum.”

The Austin Chronicle were also taken by the Taiwanese four piece, and warned that “Fans of Mitski and Japanese Breakfast should run (not walk) to Spotify and favorite this Taiwanese dream-pop trio,” and of their live show they lauded that the band “sounds effortless in the very best way. Vibes shifted from breezy Khruangbin-style strummers to Disintegration-era Cure ennui (…), cinematic yet earnest. A breakout band.” Indie Shuffle also praised their latest album, “a mesmerizing piece of music that will leave you with a warm feeling.”

And nods by Cereal + Sounds (who said their music pairs well with Honeycombs, “for that furry Crazy Craving.”) and The Deli who called them “an indie dream-pop band with sensual vocals and shimmering synths”, Alt Citizen, Imperfect Fifth, The Joy of Violent Movement, Radii, and more.