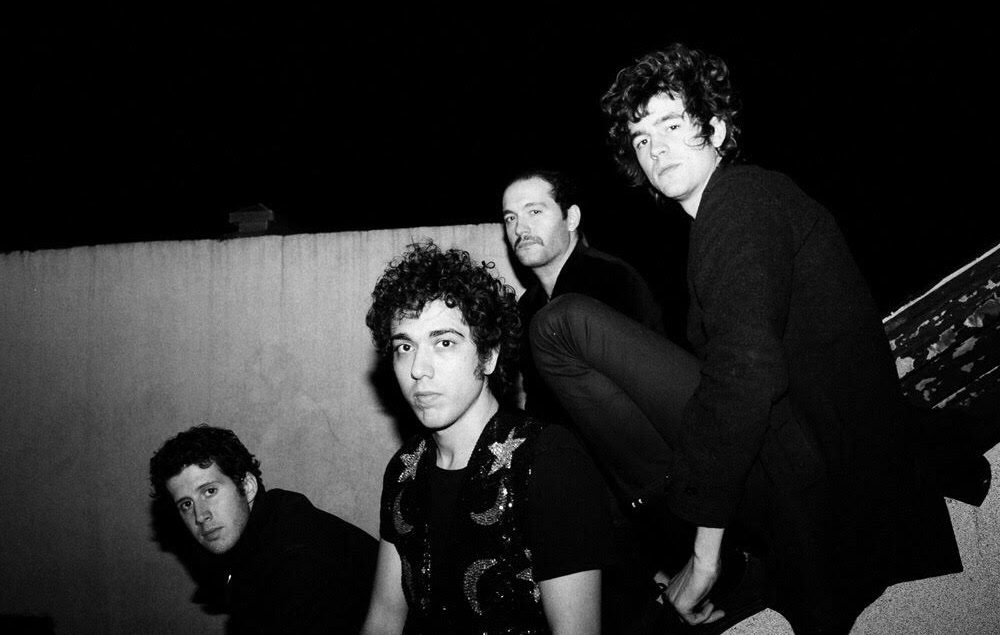 Dubbed “one of New York’s most exciting new bands” by DIY Magazine, The Muckers formed in the city of Tehran, Iran before landing in NYC in the summer of 2017, where they’ve forged a reputation for an exhilarating live show, supporting the likes of Shannon and The Clams, Jacuzzi Boys, and Rey Pila. Last November, they released a 3-track effort boasting unapologetic funk-laden disco grooves tied together with early-aughts-MTV-era guitar licks, lauded “a record that shimmers with fire and possibility” in a recent Rolling Stone profile retracing the band’s formation, “a story of sacrifice, conviction and persistence against huge odds,” which frontman Emir Mohseni also recounted in details via Billboard.

We’re proud to welcome The Muckers to our management roster.