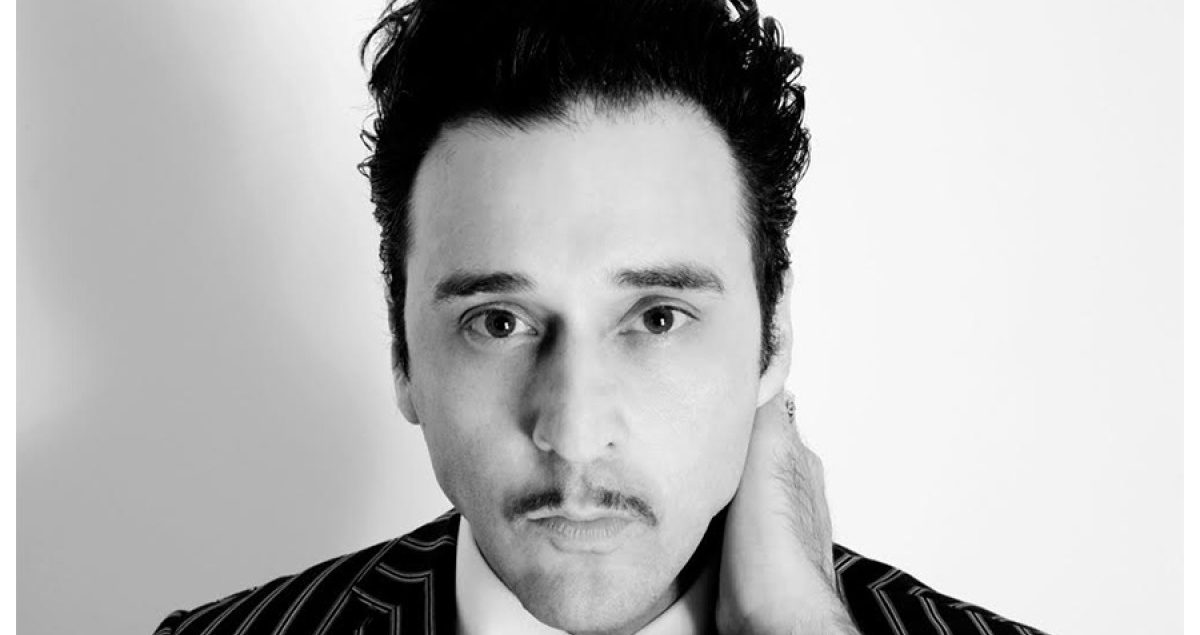 On January 20, Elsewhere celebrates the return of two New York City classics. After a couple of years on the road, the New York Night Train Soul Clap and Dance-Off becomes a monthly NYC party once again.  The legendary shindig started out on the 3rd Saturday of each month at Glasslands in 2007, moved to the Brooklyn Bowl in 2012, and settled in at Market Hotel in 2016 just before the venue’s closure left the party without a home. While the Soul Clap occurred nearly every week somewhere in dozens of markets internationally in the last couple of years, the world’s most popular and prolific touring soul party only reared its head in its home turf for large events such as last March’s 10th Anniversary Revue with Irma Thomas, Archie Bell, et al, or July’s Madison Square Park edition with Ural Thomas.

Glasslands proprietors Rami Haykal and Jake Rosenthal reached out to New York Night Train soul proprietor Jonathan Toubin when their new 1000+ capacity multi-room Bushwick mega-venue Elsewhere was set to open. Together the entities agreed to reunite and bring one of the 21st Century’s most iconic parties back into regular rotation locally. Every month, the Soul Clap features three rooms of bands and DJs, a 60s soul vinyl dance with Jonathan Toubin and the New York Night Train Shadow Dancers, and the Midnight $100 Dance Contest. Saturday, January 20, the Clap’s first monthly local residency in years kicks off with David Johansen’s first full rock’n’roll set in years. The international music legend, actor, and NYC icon performs a full set of New York Dolls standards, solo classics, covers, and new material with an all-star live band. The funky but chic troubadour has spent the last few years showing the upper crust the meaning of class as Buster Poindexter in the private world up at Café Carlyle, down at the Roxy Hotel, and over at City Winery. Devouring uptown and downtown Manhattan wasn’t enough to satiate the eternally restless soul of one of the most distinctive voices of the last-half century. He will ride the subway train out to the wilds of Bushwick to show the Brooklyn rock scene how it’s done.

David Johansen’s inimitable singing, dancing, banter, style, and presence revisiting his finest New York Dolls and solo material live and in person for one night only, is an event not to miss. Live performances by Baby Shakes, Daddy Long Legs, Beechwood, and more, will round out the night.